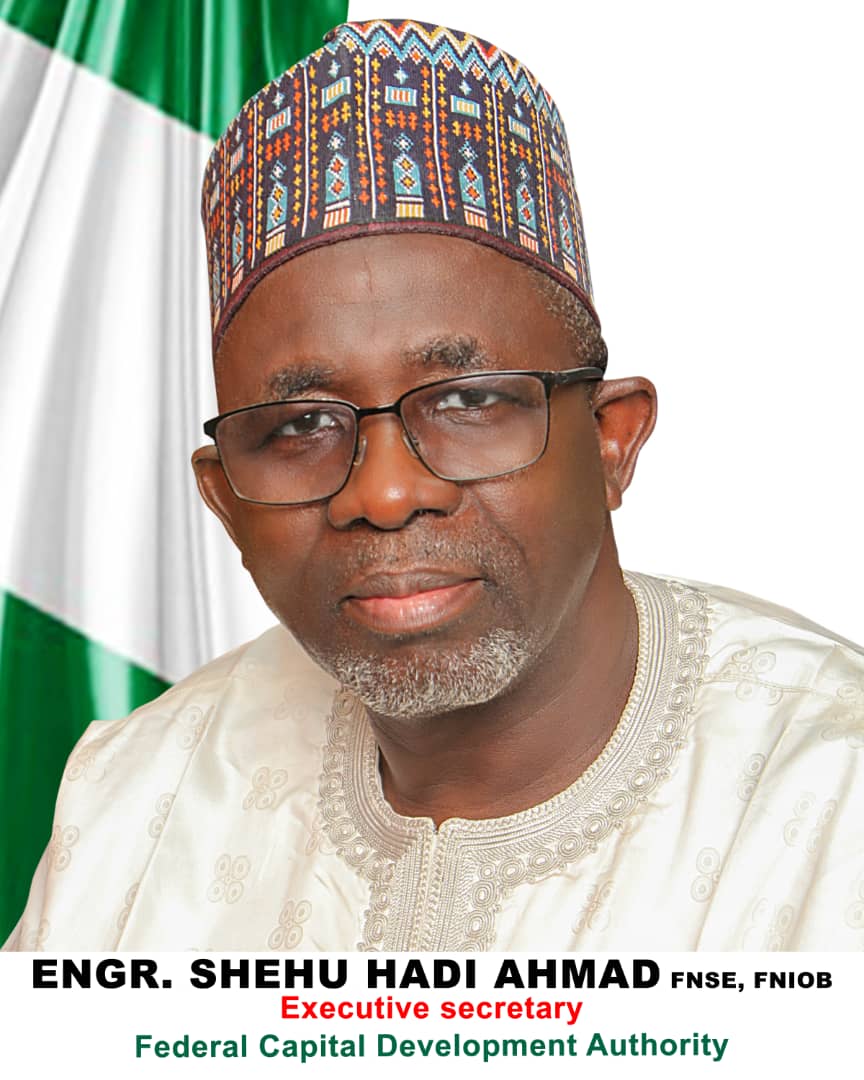 Engr. Shehu Hadi Ahmad (FNSE, FNIOB), was born on May 17th 1961, Engr. Ahmad started his working career in the defunct Bauchi State as a building engineer with the Ministry of Works and Transport and later transferred his services to Kaduna Polytechnic before joining the Federal Capital Development Authority. He served as Director, Engineering Services, up until his retirement.

Engr. Shehu Hadi Ahmad is a registered member of COREN and a licensed builder, Engr. Ahmad was appointed a Commissioner for Works between 2011-2014.